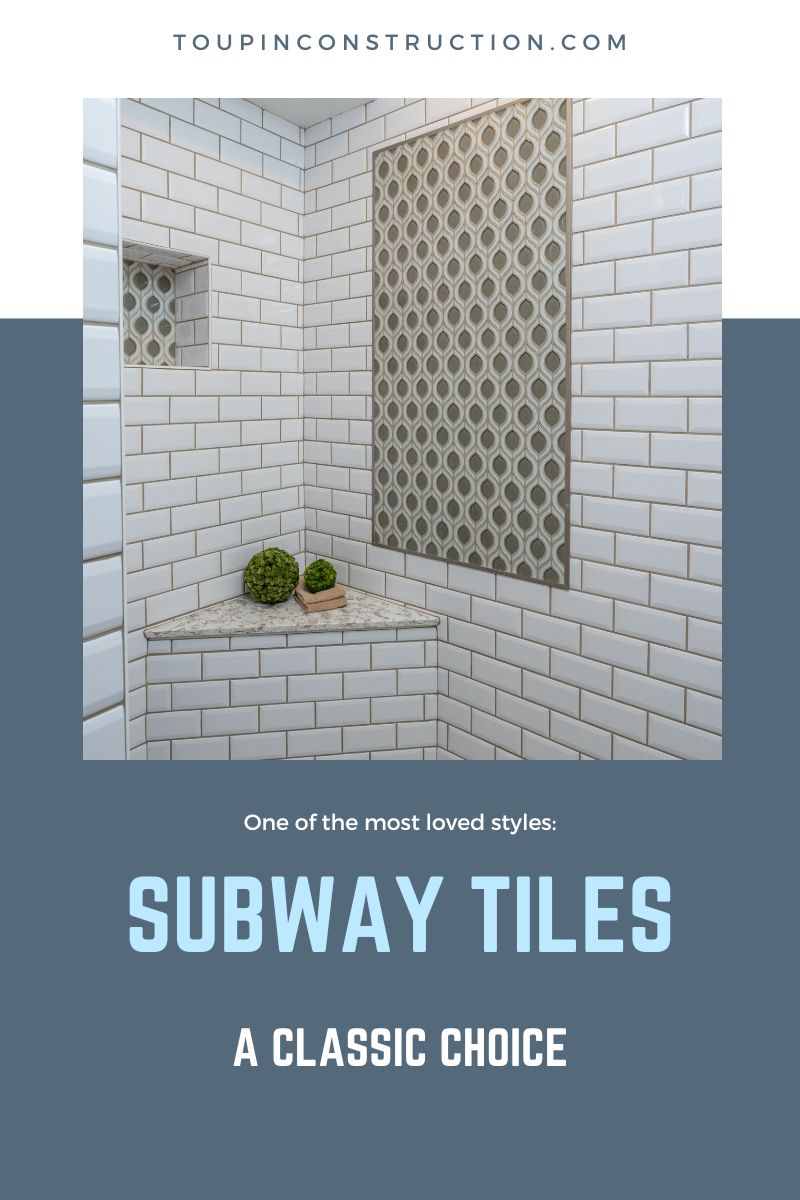 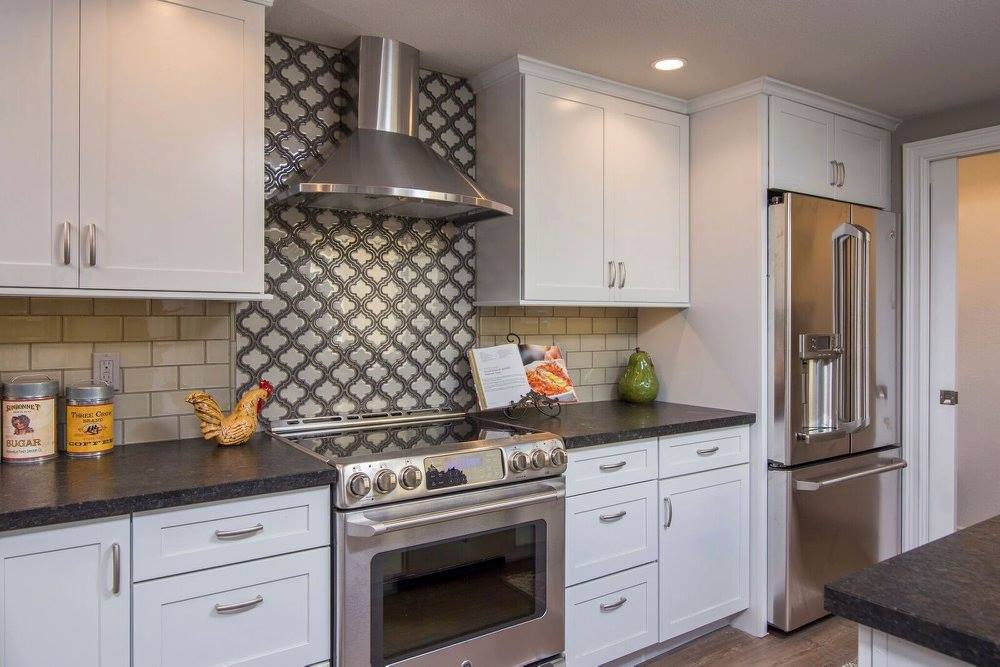 We choose neutral colors for the subway tile and then choose a darker, more bold pattern for the focal point

Subway tiles have been around for a while, but they're still one of the most popular tile patterns. They're versatile enough to work in many different spaces and styles, but it's important to use subway tiles in the right way. Subway tiles can look great in kitchens, bathrooms, and any other room you want them in -- as long as you follow these tips!

Subway tiles are a classic, but don't be afraid to mix it up.

Subway tiles are a classic, but they don't have to be used in your bathroom. These days, subway tiles can be found in kitchens, living rooms, and even children's bedrooms.

If you're looking for an easy way to put your own spin on your home, consider mixing and matching subway tiles with other patterns or colors. This will add more depth to the room while still giving it that classic look everyone loves!

Subway tiles can look great in the shower. 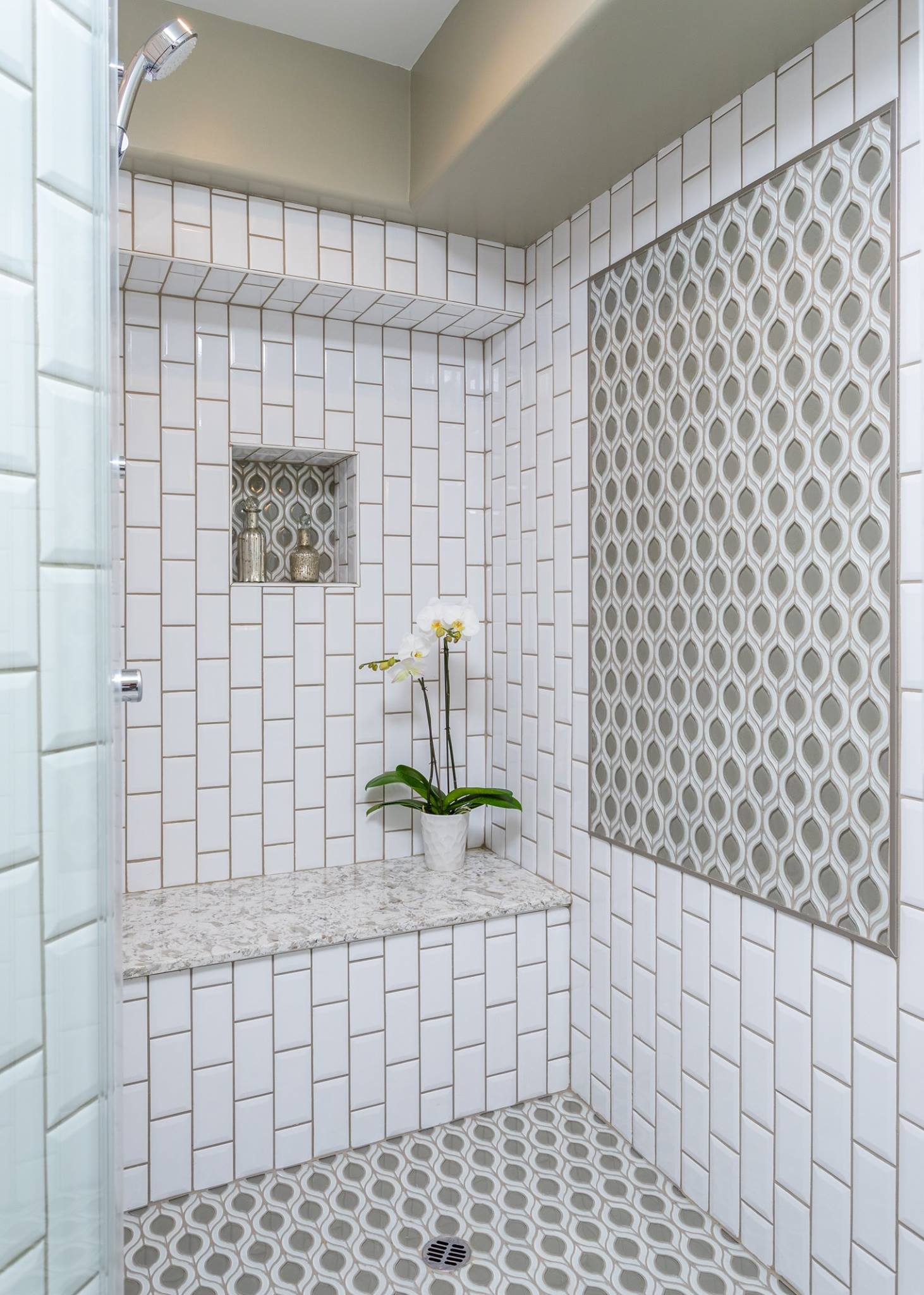 Relaxing white subway tiles with a pop of earth tones

Mixing and matching with subway tiles is an easy way to personalize your home. 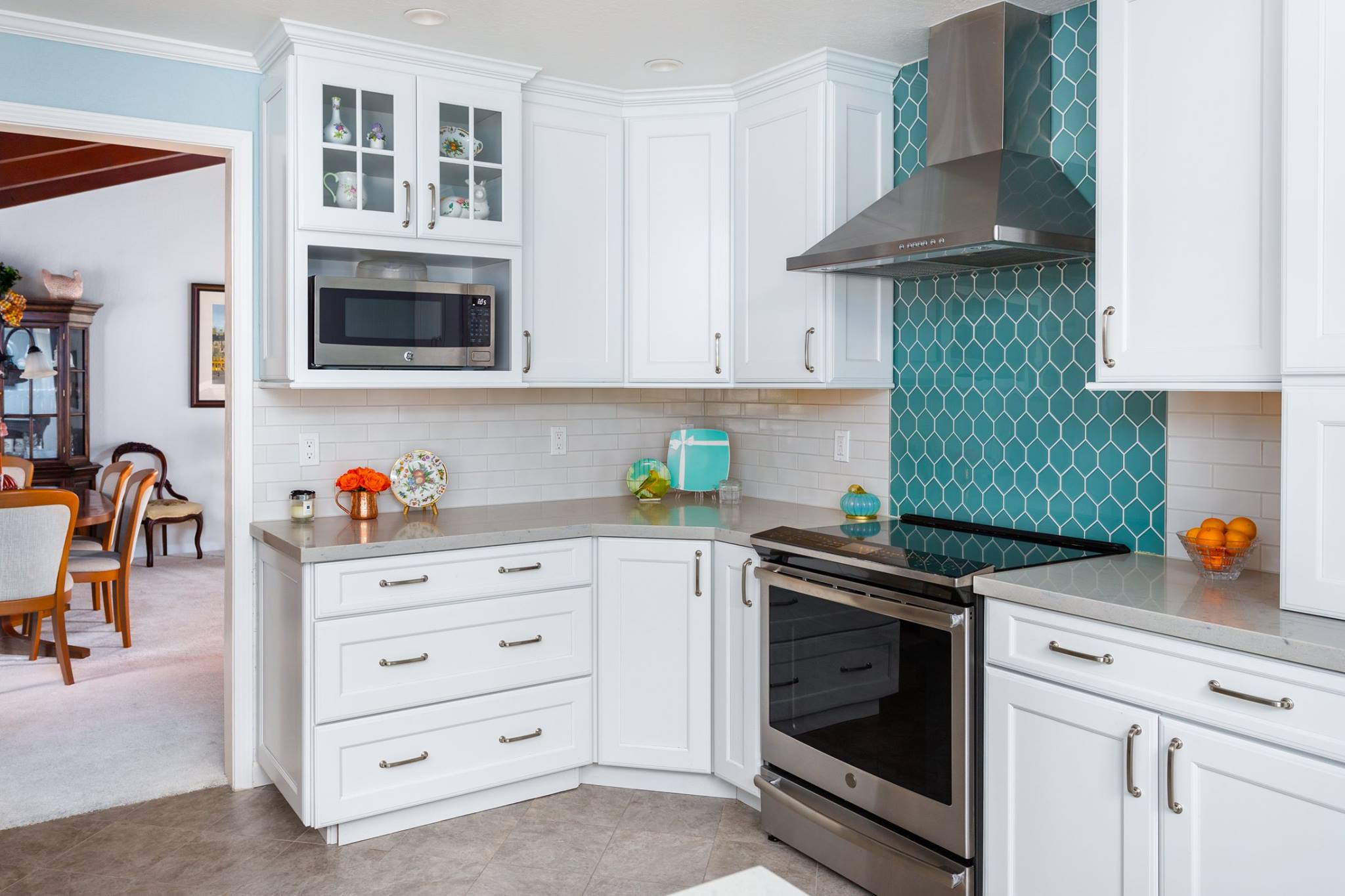 Subway tiles are a classic design element, and they've been used in everything from subway stations to homes for over 100 years. While there are a few different ways to use them, the most common approach is to cover an entire wall or area with subway tile—but if you want to get creative and make your home stand out from everyone else's, try mixing things up by using different shapes, sizes, and colors of subway tiles on one wall. 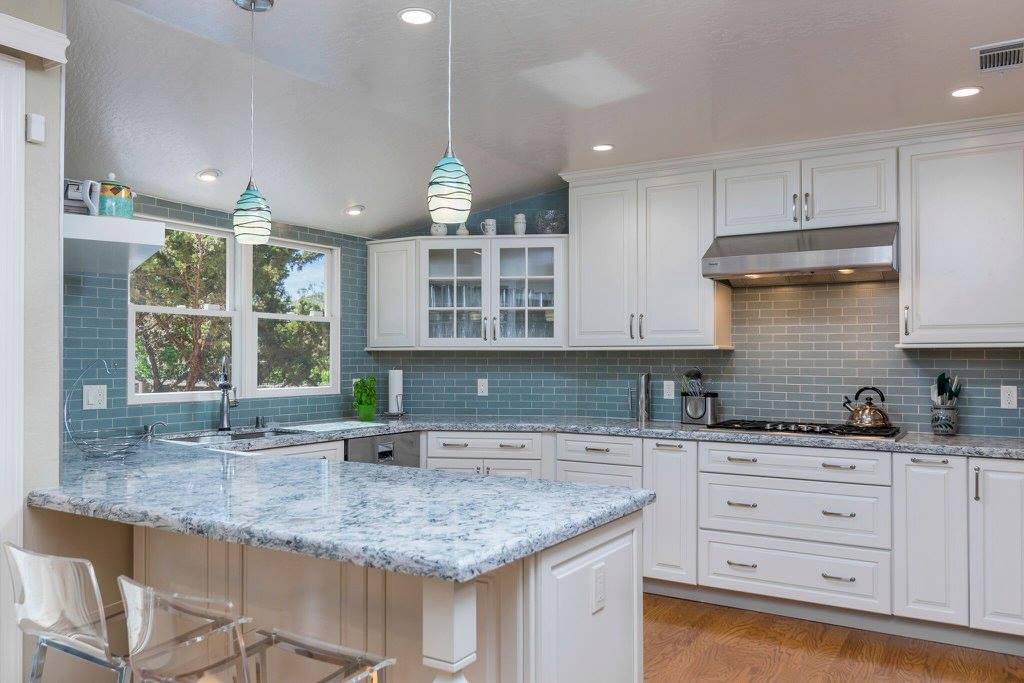 Subway tiles have been used for years to give a room an updated look. They come in many different colors, but most people choose white subway tile because it creates the sense of space they are looking for. However, you can also use other colors to create depth in your design.

Try using cool colors such as blues, purples, and greens to make your room feel more spacious. These colors are more calming than warm shades like reds and oranges. They will also help you achieve a modern look if that's what you're going for!

Don't be afraid to get creative with subway tiles!

Subway tiles are a classic way to add visual interest to your space. They're generally used in kitchens and bathrooms, but they can also be used to give a room more personality while still maintaining its functionality.

Subway tiles have a lot of variations, so it's easy to get creative with them! Not only do you have the option of choosing from multiple colors, but there are also different sizes and shapes available. If you want something even more unique than having subway tiles that match your flooring or cabinets, try using one color for your entire kitchen countertop (or bathroom vanity). This will give your space an added pop of brightness when compared with its surroundings.

So there you have it! We know that subway tiles are an easy way to add a new look to your home. But don’t be afraid to mix it up. The best part about subway tiles is their versatility, so don’t feel like you have to stick with just one style or color. You can use them in any room of the house—even if that means mixing them with other materials like wood floors or concrete countertops!