The Evolution of Candi- Part I 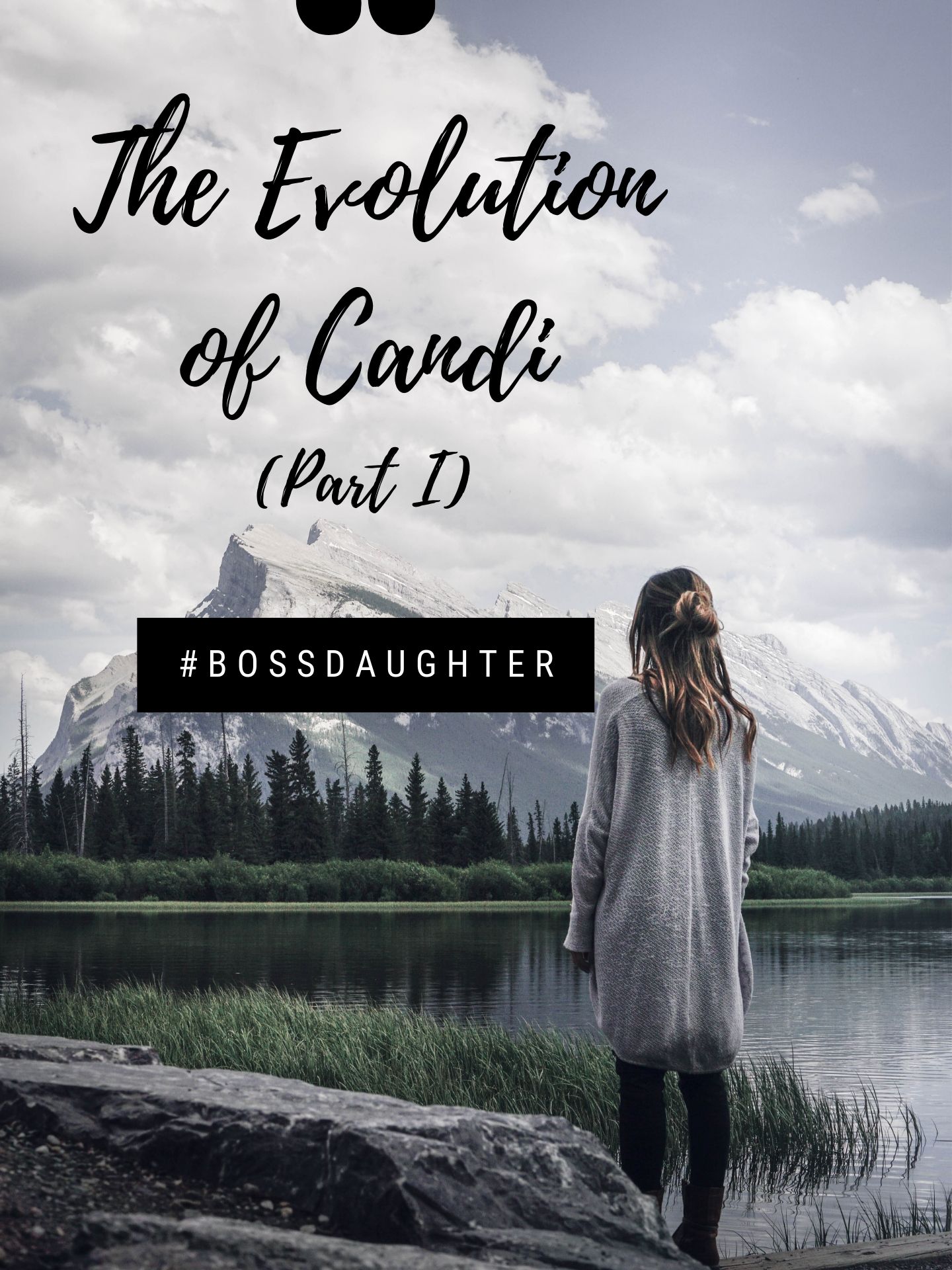 The Evolution of Candi (Part I)

You hear it all the time, "working with family is a mistake". For some this really hits the nail on the head, family can complicate and infuriate your day to day life, mix that with work and oh my...

Many people assume I work for my dad because it's easy (IT IS NOT) and it is handed to me (I wish). When I was a teenager the thought of working for the family company was the furthest from my mind. I wanted to move away and travel the world, I definitely resisted coming to work for Toupin and I wasn't very nice about it either. I worked many summers with Toupin in the office, in the field and all I could see is that my dad would be my boss! No thank you! So what happened? Why did I suddenly change my mind? Well it is because of chicken and it wasn't sudden.

Marley was just a toddler and I was a waitress, I had my days with him and my nights working. All in all it was a good fit for me. I liked being a waitress, the hours were good, tips were awesome and I met some really interesting people, I think a good amount of my Facebook friends are previous customers from the restaurants I worked at. Anyway, not every customer was interesting; there were a quite a few that was downright annoying, which leads me to the infamous chicken fight that ultimately changed my life. Everyone now and then you experience a special kind of annoying, I had a table of two ladies who I am pretty sure had the intention of not paying from the beginning (this is actually pretty common), these ladies kept asking me what is the difference between the chicken club and the turkey club. Obviously one was chicken and the other turkey. Nothing else was different, same toppings, same dressings, same sandwich. They kept asking, what makes chicken different than turkey. After a good ten minutes and now having the rest of my section try to pull me away from them to take their orders I decided I am done serving. One is a chicken and one is a turkey. Chickens for cluck-cluck and turkeys go gobble-gobble-- yep that is how I described it, in a slightly agitated voice and face to match. I left my shift and called my dad and out of pure annoyance I asked if I could work for Toupin.

At this point of my life I am thinking ok, I will work for my dad and thanks to good old nepotism I will just kind of coast by until I find what I really want to do. I know, you are probably thinking wow, why share this when it makes you look so bad. Well, because I had a long road to get to where I am today. I made a lot of choices based on my stubbornness and just not wanting to listen to other people (no worries guys, my daughter is clearly payback and spitting image of her mama- so there’s that, thanks Karma). I was lucky enough to have a dad that not only is a smart business man but also the most giving father. He has always been my north star and he was about to lead me just where I needed to be.

Stayed tuned for part two. Where Candi get an Extreme Toupin Makeover! 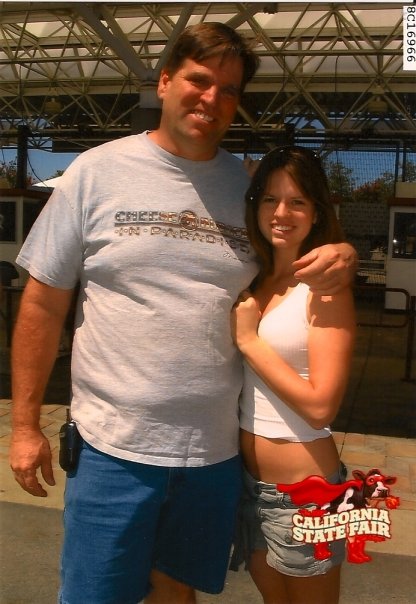 Carefree days with my dad at the State Fair. #besties 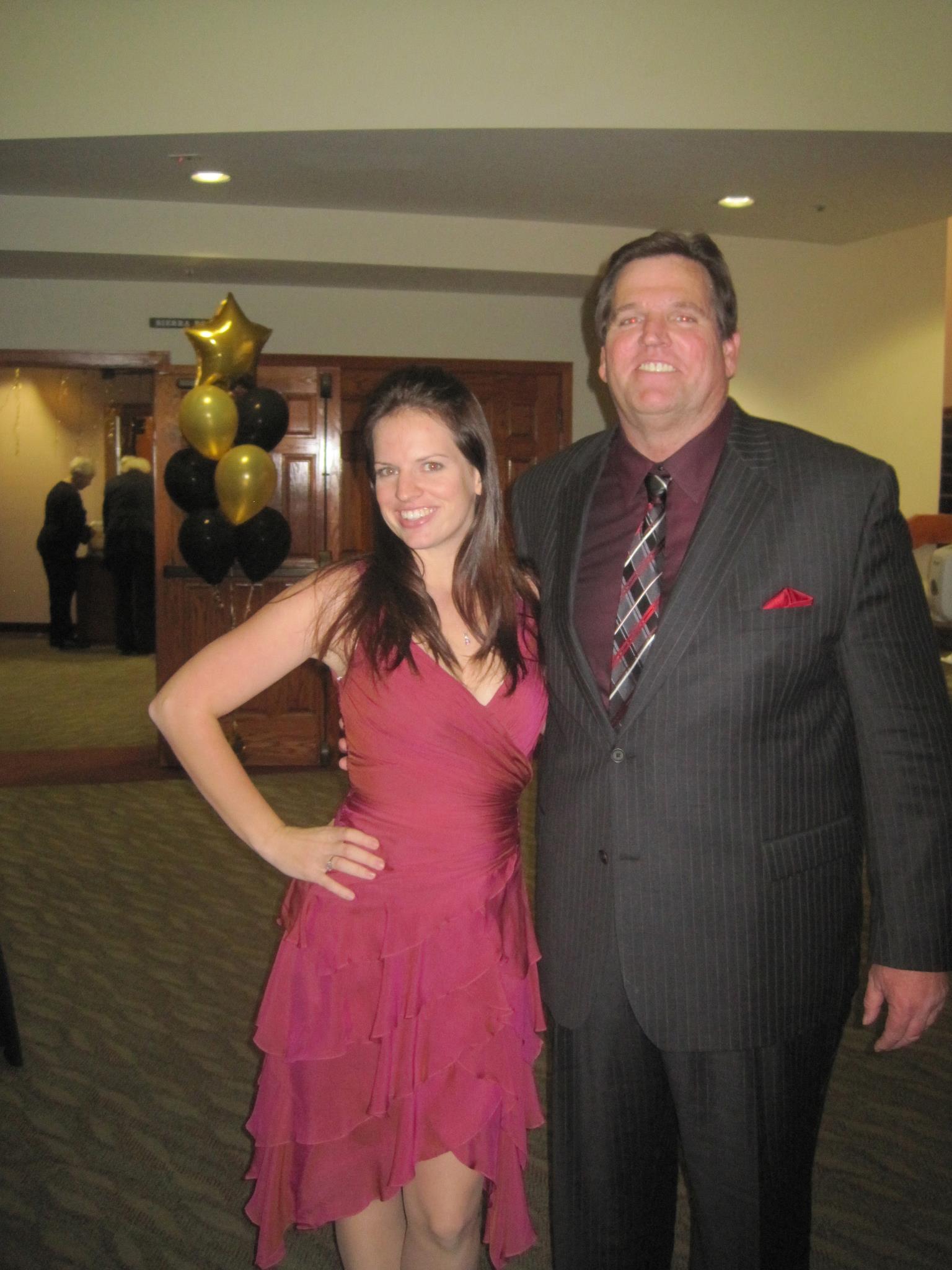 Our first Alzheimer Event in Rossmoor